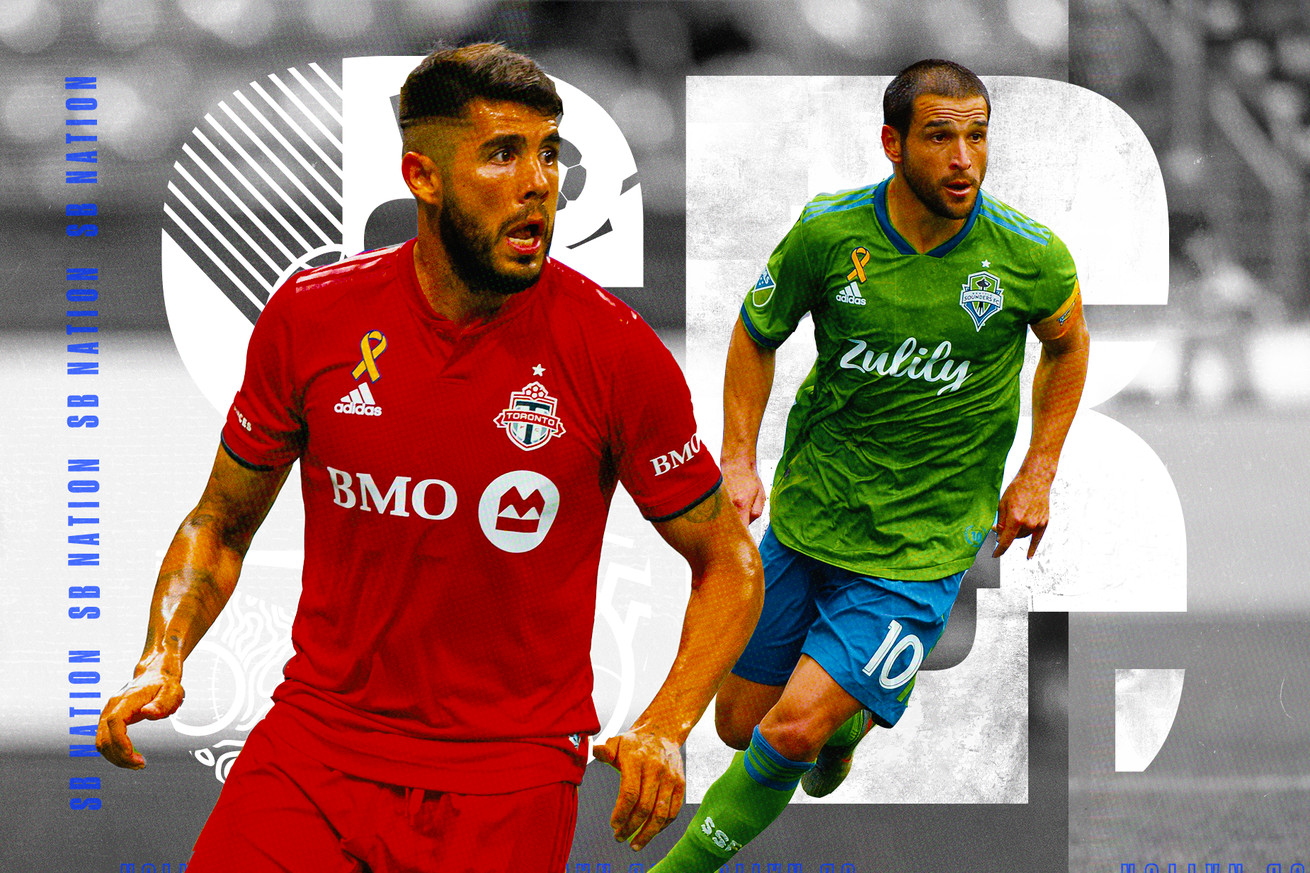 One of the enduring frustrations for MLS fans is that every year teams lose players to international duty while league games are being played. Although it has gotten less frequent over the last few years — as MLS has welcomed more international talents — games are still allowed to be played during FIFA international windows, in contrast to most of the world’s top circuits.

This year, those frustrations have been exacerbated to new highs. With the schedule congested due to the Covid-19 break, teams had no choice but to schedule matches during the current window (Oct. 7-15). To make matters worse, MLS protocols require players to quarantine for 10 days after leaving their teams’ bubble.

FIFA did soften its stance somewhat, ruling that players who are required to quarantine by their local government for at least five days can be withheld from international duty without punishment. But since the United States has only issued a recommendation and not a mandate, most players were unaffected.

The end result is that many players will miss at least five games, some of the potential MVP contenders.

This is going to put MLS in a bit of a bind.

While that’s bad enough, things could be even worse during the next FIFA window. That one goes from Nov. 11-19. Assuming players would have to also quarantine, that would make them unavailable until after Thanksgiving.

By now, you can probably see the potential conflict. If MLS follows through with this schedule, key players are going to miss as many as three games. For the playoffs to have any sort of legitimacy, MLS simply can’t allow that to happen.

MLS has experience with one potential solution: a playoff bubble.

The basics are these: MLS would start the playoffs on Nov. 27-29 — effectively 10 days after the last international dates — and then play the entire five-round affair in the span of about three weeks. MLS Cup would likely need to be pushed back a few days to Dec. 16, but broadcast partner ESPN would likely be fine with that as there’s not another major sporting event scheduled for that day.

Aside from allowing for a full post-international break quarantine and limiting exposure, the bubble would have a few notable advantages over conducting the playoffs as normal.

Perhaps the biggest advantage to playing in a bubble is that teams don’t need to travel and waste downtime on a plane. Instead, the players just take a relatively short bus ride back to their hotel and can still get at least two full days of training before their next match. Not for nothing, the spectacle of staging a meaningful tournament in this kind of environment probably beats the alternative of traveling across the country just to play in empty stadiums.

Moving to a bubble will undoubtedly be expensive and may even meet resistance from TV execs who have already carved out timeslots for the existing playoff structure. But MLS will only be undermining its own product by forging ahead.

The league has so far managed to play about half of its season at teams’ normal home stadiums and seem to be pulling it off without too many notable incidents. It’s worth noting, however, that teams haven’t completely avoided outbreaks and a few games have needed to be canceled or postponed. The tightrope they’ve been walking will only get more precarious once the schedule gets even more congested, teams need to start traveling longer distances and any interruption risks derailing the entire venture. Time is running short to make this change, but it might be the only way to save the legitimacy of this season.