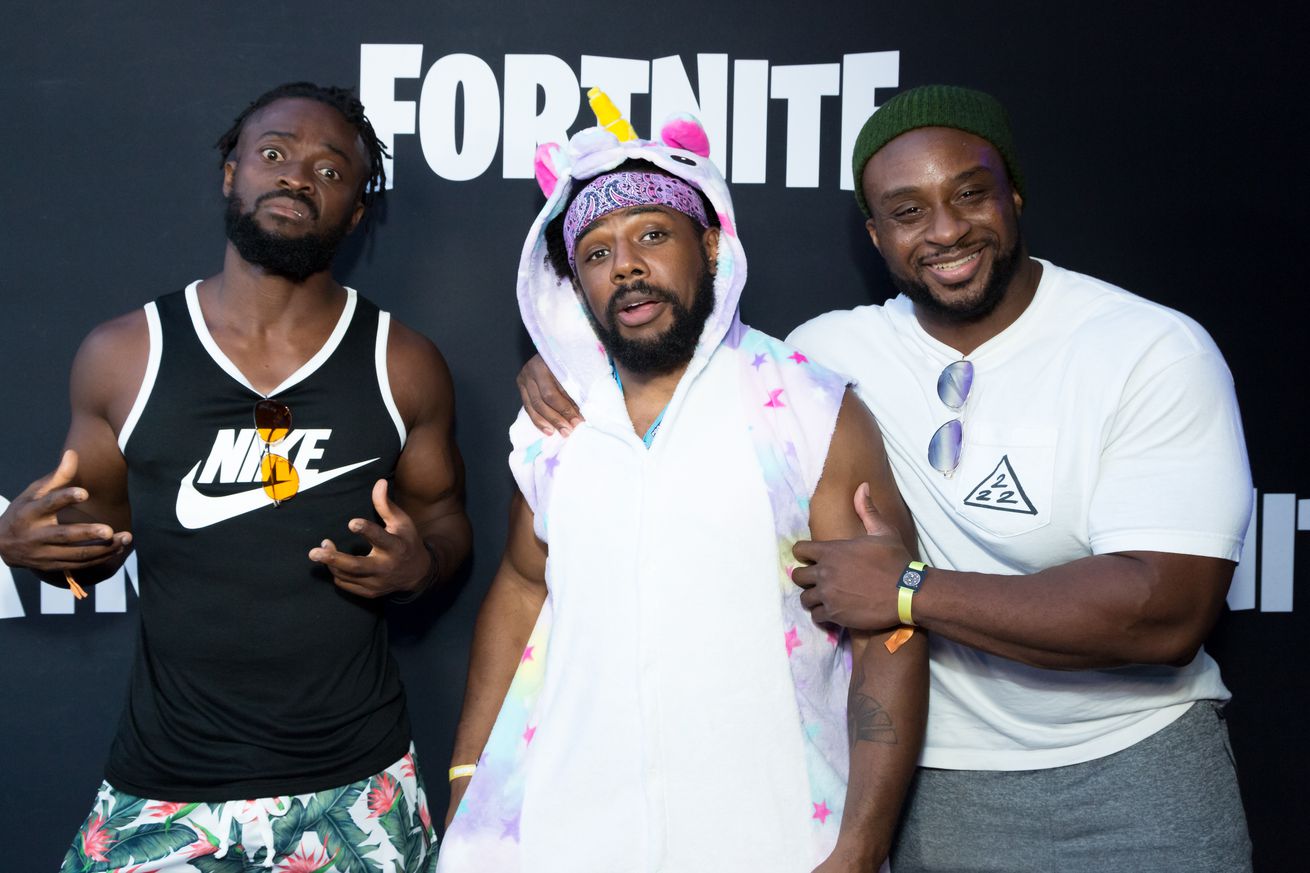 The confusing, exploitative relationship between WWE and its roster of professional wrestlers took a new turn Thursday night, when the company sent an email threatening to punish its talent for monetizing their personal brands on YouTube, Twitch, and other third party outlets. Now talent have four weeks to turn their Twitch accounts over to WWE, who will give them a portion of their platform proceeds in return.

The move brings into question how WWE classifies its talent, and could change how the industry works as a whole. So let’s break down how we got to this point.

It begins with how WWE wrestlers are classified.

WWE considers its talent as “independent contractors,” a designation designed to put them under contract and work as needed. It also means WWE doesn’t need to give health insurance, or benefits to its talent — which is especially problematic in a high-injury profession like pro wrestling, with the possibility of CTE in retirement.

The trade-off is that independent contractors are typically able to work when, and where they wish. In this instance it would mean wrestlers could work for WWE, as well as book themselves independently to other shows. WWE contracts explicitly ban this, meaning its talent can only work for WWE.

This practice has come under considerable fire over the years. Recently John Oliver slammed WWE for how it treats its wrestlers, while the counterpoint is that talent enters willingly into these contracts and understands the conditions, which are distinctly anti-worker.

This system has largely worked in spite of how it’s operated, but things took a change when WWE expanded its policies to deny talent the ability to earn money outside of WWE. Growing popularity on other platforms like Cameo and Twitch gave wrestlers the ability to bank on their stardom to supplement their income — which was banned. This was met with condemnation outside of WWE, but fell in line with the same bad workplace practices people have come to expect from the company.

Andrew Yang, democratic candidate for president, slammed the moves designed to stop wrestlers earning their own money independent from the company, calling their status as independent contractors a “ridiculous classification.”

If I’m not the Secretary of Labor I’m pretty confident I’ll have his or her number to talk about the ridiculous classification of WWE wrestlers as independent contractors while controlling their name and likeness for years, even for something as benign as Cameo.

This newest Twitch policy goes far and beyond anything WWE has done before. Talent will be allowed to continue their Twitch channels in their private time, but under WWE ownership. Instead of wrestlers making the money they’re earning directly, it will be filtered through WWE and they will only earn a “portion” of their channel earnings.

It’s likely the belief is that these wrestlers wouldn’t have large followings without their WWE fame, but that’s also an incredibly weak excuse — especially considering this is a multi-billion dollar company directly taking the work product of its talent.

Who will be affected the most by this?

Several WWE superstars have giant followings on Twitch, especially Austin Creed, who is known as Xavier Woods of The New Day. Creed runs the channel under his old wrestling name, and routinely has thousands of viewers. While his direct sub totals are unknown, he’s still one of the largest wrestling names known on the platform.

Former NXT champion Adam Cole, one of the brightest stars in WWE, also has a successful channel he runs as TheCHUGS, which he recently launched and is making a significant splash in the space.

I just need to say this.

Starting a @Twitch channel has been such an incredible experience on so many levels. Thank you to everyone who has been a part of it.

We really don’t know. Very few know the details of WWE performance contracts outside of the company and the wrestlers themselves. However, when contracts expire we could see several wrestlers choose to leave as a result of the decision, believing they can make more money independently and with their platform work, rather than only their in-ring careers.

Much of this is speculative, but it’ll be something to watch moving forward.