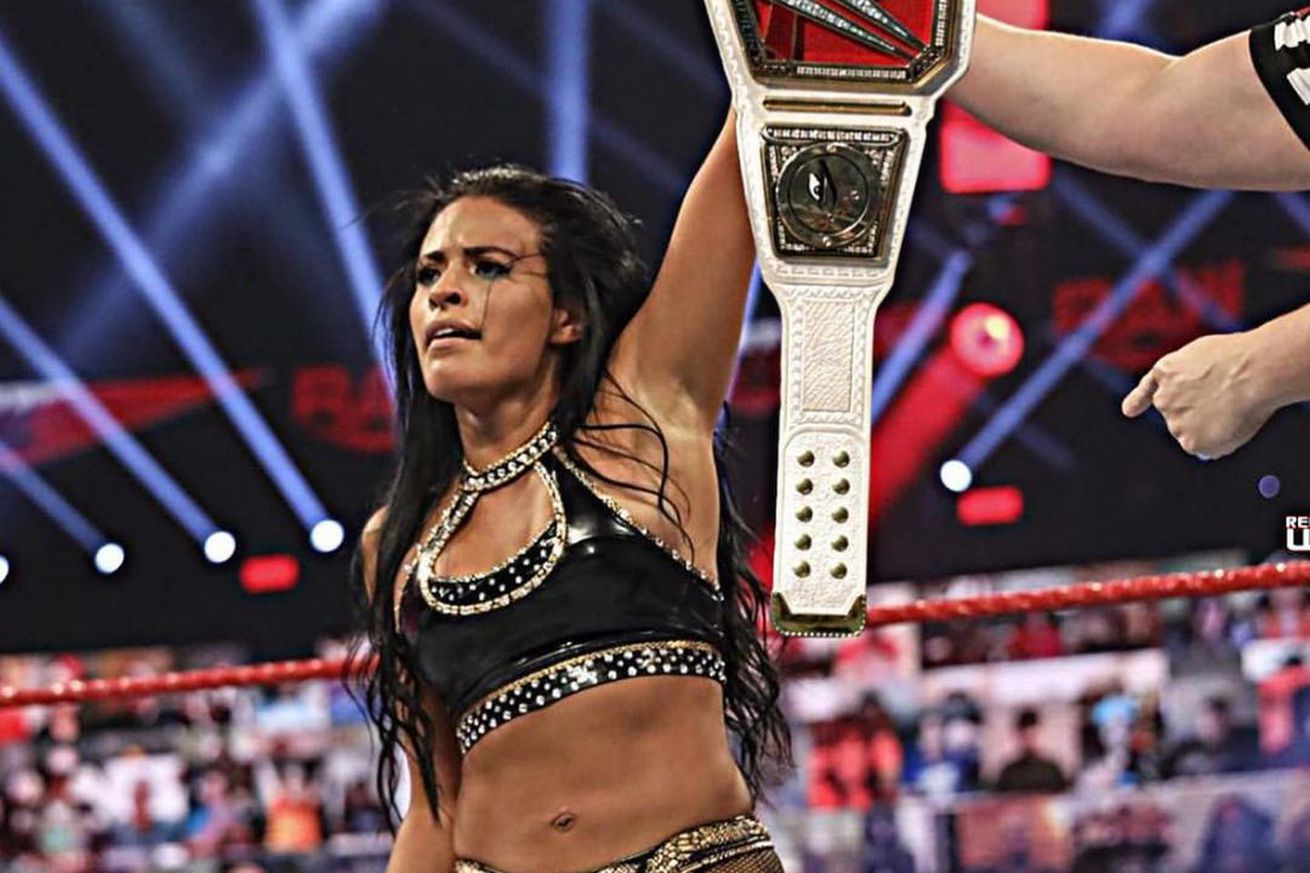 The move is the latest back-and-forth between the company and its talent.

Zelina Vega was released by WWE on Friday to the shock of wrestling fans. It was the latest in the mounting feud between the company and its own talent over the ownership and running of third party revenue streams, most notable Twitch — which numerous wrestlers have flocked to in recent years as a source of additional revenue.

Vega’s release was unceremoniously announced 10 minutes after she tweeted about her support of unionization in wrestling, which led many to suspect this was cause and effect. Unionization has long been feared as an existential threat to WWE, with CEO Vince McMahon fighting the process as far back as 1986, when Hulk Hogan ratted out unionization talk in the locker room, keeping himself in the good graces of management, while the leader of the movement, Jessie Ventura, said he was threatened by McMahon that he would be fired if he ever brought up unionization again.

The situation now is very different. Little is known about the true nature of Vega’s release, as neither she, nor WWE have spoken publicly other than saying they parted ways. However, there are reports her unwillingness to adhere to the company’s new third-party revenue policy was the breaking point.

Prolific wrestling writer Dave Meltzer reports that Vega was told to either give up her Twitch, or be fired — with her choosing the latter. It’s WWE’s belief that its wrestlers shouldn’t be able to profit off their fame, which the company thinks wouldn’t exist without WWE. Meanwhile labor leaders are throwing their hats into the ring, pushing for wider unionization in wrestling, not just WWE, but beyond. Gabrielle Carteris, president of the SAG-AFTRA labdor union, tweeted her support for the performer.

Hey @Zelina_VegaWWE Thanks for standing strong for labor solidarity. I support you. Please email me PresidentCarteris@sagaftra.org https://t.co/tYEiiFhB9S

The issue has also become a prime concern for presidential candidate Andrew Yang, who has said publicly that he wants to work with president elect Joe Biden and Kamala Harris to reclassify wrestlers, removing their “independent contractor” status, which allows WWE to not provide health care or benefits, while controlling their individual rights to seek revenue outside the company — which specifically flies in the face of the intent of people being “independent contractors.”

Yang is seen as a potential frontrunner for the position of secretary of labor, which would allow him to put significant pressure on the company.

If I’m not the Secretary of Labor I’m pretty confident I’ll have his or her number to talk about the ridiculous classification of WWE wrestlers as independent contractors while controlling their name and likeness for years, even for something as benign as Cameo.

It’s unclear what Vega will do from here. There will be considerable interest from WWE’s two largest competitors, AEW and Impact Wrestling — but for now she’s concentrating on her Twitch channel until we hear more. Either way, firing Vega has become the latest flashpoint in an incendiary back and forth over wrestler rights inside WWE, and beyond.

This situation is going to be fascinating as we watch it unfold.